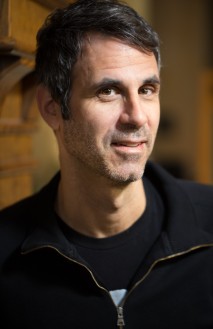 Steve Almond is the author of eleven books of fiction and non-fiction including the New York Times bestsellers Candyfreak and Against Football. His short fiction has appeared in numerous anthologies, including the Best American Short Stories, the Pushcart Prize, and Best American Mysteries. His essays have appeared in the New York Times Magazine and elsewhere. He and the writer Cheryl Strayed host the New York Times podcast Dear Sugars. Almond also teaches creative writing at the Nieman Foundation for Journalism at Harvard, and Wesleyan University, and lives outside Boston with his wife and three children.

Mrs. Gambardella’s suggestion! This is her niece’s book! She is also the author of The Lightkeeper’s Wife. 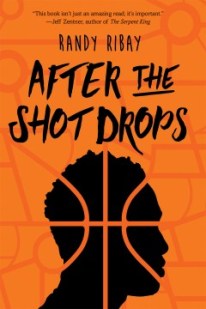 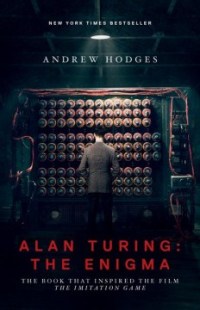 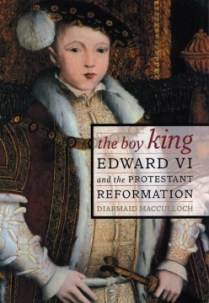 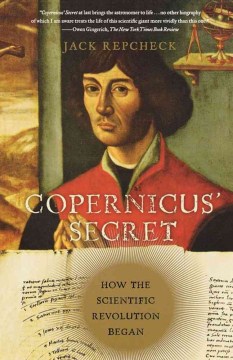 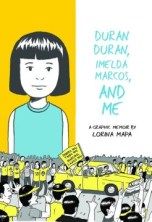 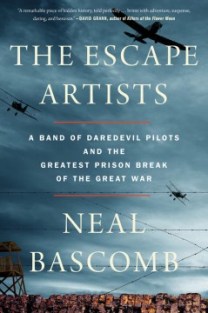 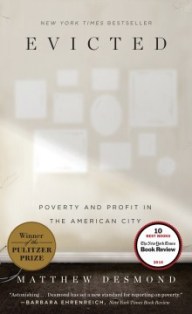 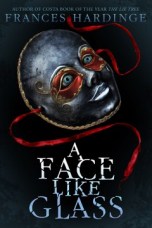 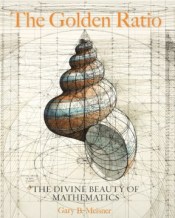 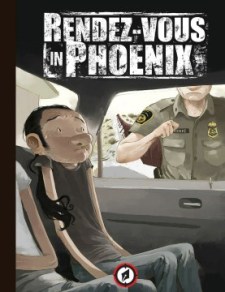 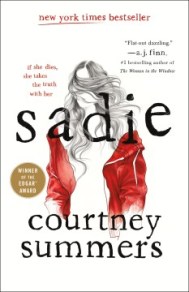 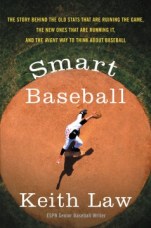 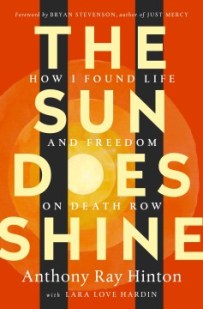 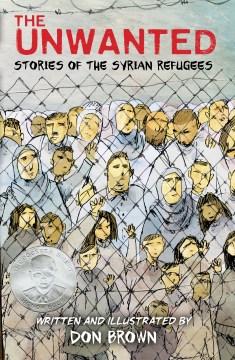 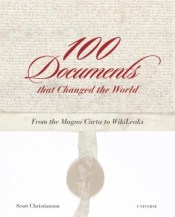